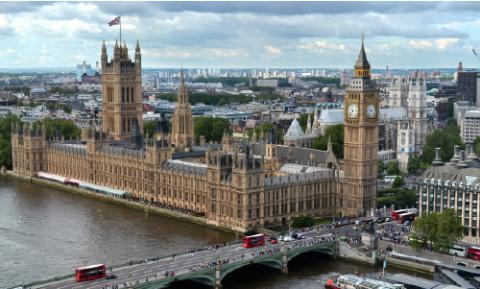 The countdown is on – after weeks of vociferous campaigning, on 5 September the Conservative Party will have a new leader and the UK will have a new Prime Minister. Politics academics Dr Donna Smith and Professor Simon Usherwood, both from the Faculty of Arts and Social Sciences, have shared their insights into the hotly contended election in an article for OU News.

Donna Smith, Senior Lecturer and Staff Tutor in Politics, dissects what sets the candidates apart from one another in the eyes of their party:

“We have Liz Truss, positioned as the pro-Brexit right-wing candidate, and Rishi Sunak, seen as the more left-leaning socially liberal candidate. It’s a pretty strange positioning considering Truss campaigned for Remain and Sunak Leave, and many people wouldn’t consider either of them “liberal” in the social sense, but Westminster politics is a bit of a bizarre land at the moment.”

Taking a broader look at the leadership election process Simon Usherwood, Professor in Politics and International Studies, covers the “paradox of the leadership contest” and why the leading choice of the party members would be unlikely to thrive in a general election:

“In the case of the Tories, that means they are geographically concentrated in southern England, significantly more men than women, relatively affluent, not ethnically diverse and quite old. While they might not be as extreme in their economic or social views as MPs, party members still are – unsurprisingly – more right-wing than the typical voter.

This matters because the path to building an effective parliamentary majority in a general election is through attracting swing voters in the middle of the electorate.”