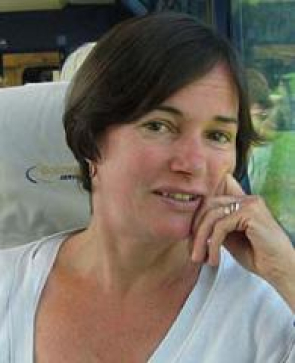 My main research interests include Georgian history of political ideas and cultural history. I have published research on the English response to the French Revolution, popular radicalism and loyalism; Politicisation and identity and radical ‘citizens of the world’ in the 1790s;  representations of aristsocracy in linguistic usage and digital history; Popular attitudes to monarchy within the Hanoverian era. My latest book has recently been published by Routledge, in the Enlightenment World Series, Henry Redhead Yorke, Colonial Radical: Politics and Identity in the Atlantic World, 1772-1813 ​(London and New York: Routledge, 2019). This is my first biography and a cultural history of race and identities in Europe and the Atlantic World.  It explores the life of a West Indian of African/British descent, a man of colour, who lived much of his life in Georgian Britain and Europe.  This work brings politics and identity together. See my Featured Author's page at Routledge; https://www.routledge.com/authors/i18663-amanda-goodrich

Fellow of the Royal Historical Society

External member of the BBC Editorial Review Board for BBC history publications and BBCExtra website.

Adviser to, and author in connection with, the British Library’s  exhbition The Georgians Revealed: Life, Style and the Making of Modern Britain, Nov. 2013 to  March. 2014.

Currently in the OU history department I contribute to:

A103: An Introduction to the Humanities

Blog for the History of Parliament at the Victoria Commons: 'Ethnic Minorities in Parliament, A New Addition to the Victorian Commons', posted 8th April, 2019  https://victoriancommons.wordpress.com/