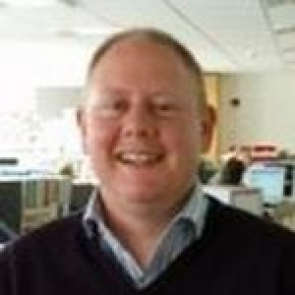 I joined The Open University as a project manager in 1995, after two years in the Department of Continuing Education/Politics Department at the University of Hull. I became a part-time tutor in 1998. I've  been with the Faculty of Social Sciences since 2001, firstly as a curriculum manager, then becoming a part-time assistant staff tutor in the Cambridge regional office in 2006 and as a full-time staff tutor in the London regional office in 2007. I have a degree in Politics and History from Hull University (1993) and a MSc in policy, politics and governance (1999) from the University of London, Birkbeck College,  I've worked on a range of modules in the Faculty of Social Sciences and now Faculty of Arts and Social Sciences and the wider university, including writing chapters and supplements for DD101 introducing the social sciences, writing chapters and VLE weeks and being the deputy chair and then chair of Level 1 social sciences course DD102 Introducing the social sciences, writing a chapter and VLE weeks for DD103 investigating the social sciences, writing and editing a block for the module U116: Environment. I've also contributed material to the 3rd level modules DU301 A world of whose making and DU311 Earth in crisis: environmental policy in an international context.

My research interests are focussed on the nexus between environmental and social justice movements, the politics of food sovereignty, food movements and the new welfarism structures around food and the role of France in the international arena, particularly in Africa and the Middle East.