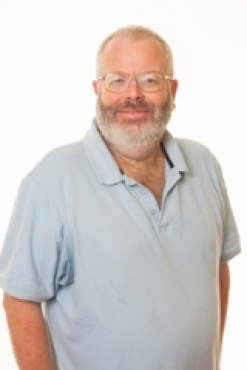 Maidment, R. and Dawson, M. (eds) (1994 and 1999) 'The United States in the Twentieth Century: Key Documents', London, Hodder and Stoughton in association with the Open University.

I have worked on many modules since joining the then Faculty of Social Sciences in 1985. Though the majority of my work has been with politics and economics, I have worked on modules accross the Faculty. However, I did have an ongoing role in the development and production of the following: