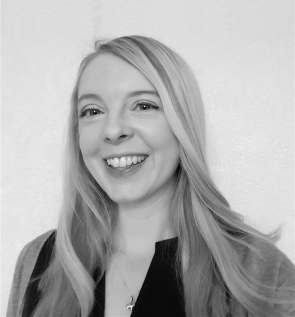 I’m studying a PhD in Digital Humanities/Classical Studies, funded by the AHRC through the Consortium for the Humanities and the Arts South-East England (CHASE).

Before returning to study, I worked as Repository Manager at Cambridge University Library, where I was responsible for managing and curating collections of digital objects, such as articles, theses, datasets, images and videos, as well as advising researchers on how best to describe these materials, facilitating their discovery by other users. I previously worked in other academic libraries, as well as Cambridge’s Admissions Office, where I managed digital media projects to encourage students to apply to the university.

Alongside my PhD, I am Secretary of the UK Museums Computer Group and Programme Co-Chair of its annual Museums+Tech conference. During 2018-2019, I was Web Officer for Brief Encounters, CHASE's open-access student journal.

My PhD looks at how Linked Data can be integrated with existing research methodologies for the study of the Ancient World. Linked Data technologies are used to make connections between digital objects based on common features, by describing what they are and their relationships with each other in a way that can be understood by a computer. It can connect objects within and across digital collections, allowing researchers to search multiple sources at once to find e.g. all objects of a particular type, from a particular place or time, or that were created by the same person. Additionally, it can highlight relationships between objects that would not have been apparent otherwise.

However, despite its potential, Linked Data is still not widely used by Humanities researchers – I aim to explore why this is the case, what the potential benefits could be, and how better integration with existing research methodologies might be achieved.

During 2018-2019, I was a member of the Getty-funded Institute in Ancient Itineraries. This project was an international collaboration, led by researchers from King's College London and Uppsala University, which aimed to investigate the digital representation of ancient art objects, as well as their journeys through space and time.