The fallibilities of facial recognition 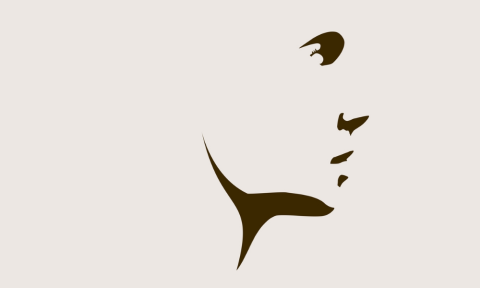 Dr Havard has conducted extensive research in the area of face recognition, looking at strands including eyewitness identification in police line-ups as well as the biases people make when trying to match or recognise faces. She has applied this lens to investigate how children, adolescents and older adults – groups who often perform poorly in such tasks – make identifications, and this research has led to the development of new techniques aimed at reducing false identification rates that can lead to wrongful convictions.

In ‘The Importance of Internal and External Features in Matching Own and Other Race Faces', a paper recently published in the journal ‘Perception’, Dr Havard trains her focus on investigating another factor that can impact face recognition – own-race bias – working with nearly 400 participants in the UK and China to investigate the potential for own-race bias to impact face identification.

Dr Havard explains: “Own-race bias is a phenomenon whereby people are much better at identifying faces of the same race than they are at identifying the faces of people of a different race.”

Describing her findings, Dr Havard said: “In this study, I found matching a face to a photo becomes even more inaccurate when the person making the decision is a different race to the faces they are trying to identify”.

Forensic research such as this is a vital element in developing the knowledge base around the techniques required to reduce wrongful convictions, however it’s not simply a question of training. Dr Havard expands:

“Existing training doesn’t make people better at matching unfamiliar faces. However, we have determined that some people are naturally better than others. Together with the evidence that we are better at identifying the faces of those most similar to us, this suggests that border protection agencies, police forces and other relevant organisations should focus on recruiting people from diverse backgrounds with an innate talent for these tasks.”

Read more on this story on OU News and the OU Research pages.

Find out more about our research.

Find out more with OpenLearn.

Find out more about study with us.