The Persuasive Power of Political Narratives 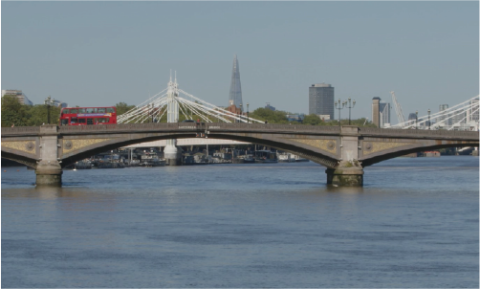 This film, produced by Kesi Mahendran from the Public Dialogue Psychology Collaboratory, featuring Professors Molly Andrews and Corinne Squire. The film explores the persuasive power of political narratives. It tells the story of how the Centre for Narrative Research over twenty five years built a truly international network and became the Association of Narrative Research and Practice (ANRP).  A host of scholars come together to discuss the role of political narratives exploring dialogue, methods and the role of silence.

Directed by Rosa Rogers from Red Bird Productions, the film was premiered at the British Psychological Society (BPS) Dynamics of Democracy Event in April, then shown at the International Society of Political Psychology (ISPP) Athens Conference.