The AHRC-funded project ‘Global Histories of Peace and Anti-Nuclear Activism’ provides a global perspective of the study of activism against nuclear weapons since 1945, thereby ‘de-centring’ a field that remains focused on Western Europe and the United States.

Partnering with nine universities and NGOs across five continents, this project has established the interdisciplinary Global Peace Research Network, which will organise workshops for academic and non-academic participants in Brazil, Japan, South Africa, Sweden, and the United States. Amongst the planned outputs of this project are several academic publications and a public-facing, freely accessible Digital Peace Archive (DPA) to engage, educate and provide resources for teachers and their students, activists, and researchers.

Based at the Centre for War and Peace in the Twentieth Century, the project involves a partnership between The Open University, and the following partners: 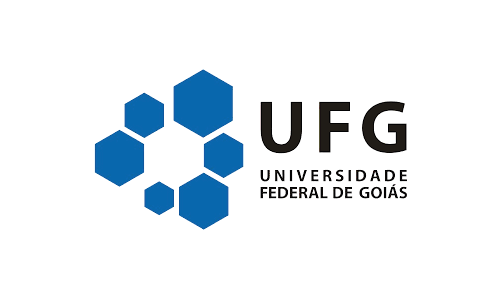 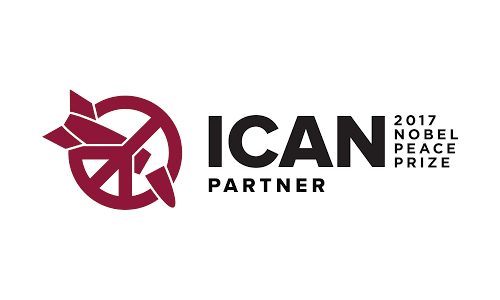 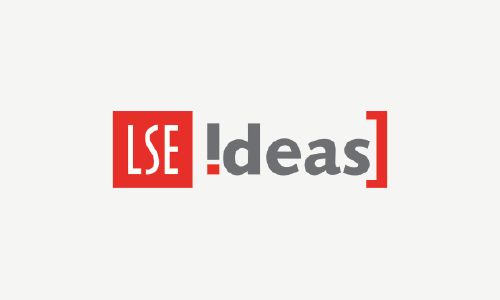 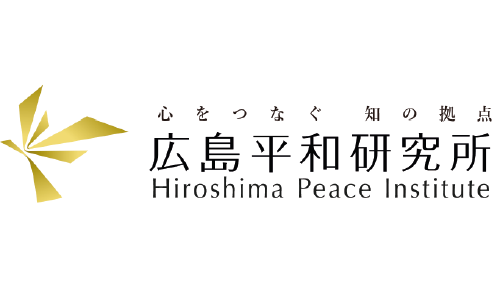 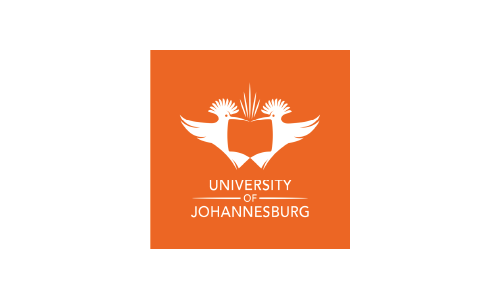 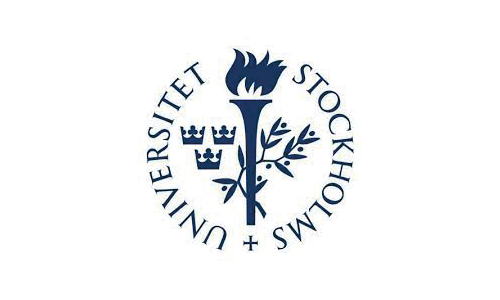 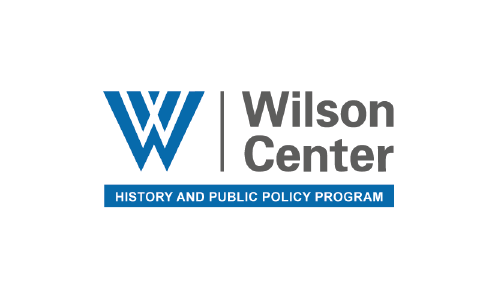 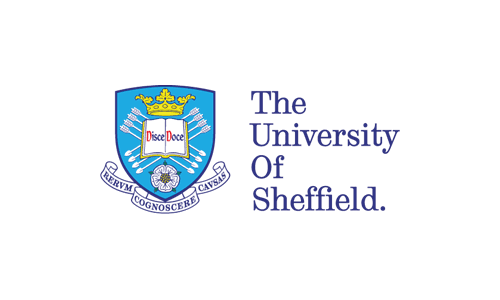