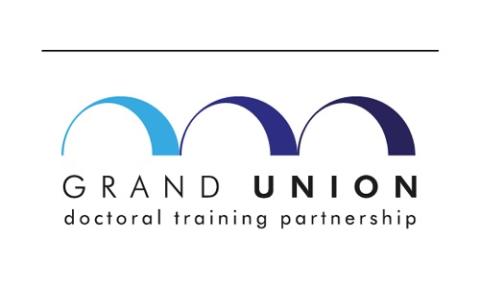 We’re delighted to announce the launch of a new collaborative doctoral studentship between the School of Psychology & Counselling and the Office of National Statistics (ONS).

The Office of National Statistics (ONS) often report and explain statistical differences between social groups. Psychologists have shown that when people explain group differences, they spontaneously take higher status groups as the background, or unmarked group, for comparison and lower status groups as the “effect to be explained.” This pattern of marking in social explanation has been shown to directly communicate that the group positioned as “the effect to be explained” has lower power, status and value. This project applies these psychological insights on marking to reports published by the ONS, which have an obligation to accurately report disparities between all social groups in a manner that is both truly fair and widely perceived as trustworthy.

Professors Peter Hegarty and John Dixon of The Open University say: “We are excited to supervise this project which will examine the markedness of social groups by applying new methods to pivotally important public science communications.” Joining them to supervise will be Sapphira Thorne and Karen Tingay of the ONS, meaning that successful applicants will have access to an enviable breadth of knowledge and expertise.

This project aims both to describe a wide range of linguistic framing biases in the publications of the ONS and to show how to offset their effects on public understanding. The project will first use natural language processing (NLP) to assess the size and character of such biases and then use a series of psychological experiments to show the measurable benefits of de-biasing ONS texts for diverse readers among the general public. This project will be the first national-level systematic investigation of linguistic marking within the official records of any nation state’s official statistics documents.

As these two methods are at the core of the project, we expect the application to have a disciplinary background in cognitive science, psychology or linguistics, and to have past successful research experience with experimental methods and/or analysing and coding qualitative data. Experience with Natural Language Processing, Python and/or R are also highly desirable.

Find out more about our research.