The Welsh Government has introduced a pilot for those people leaving care as they move to adult life. From 1 July 2022, around 500 people will be offered £1,600 a month before tax for two years. The aim of this pilot is to support care leavers to lead ‘healthy, happy and fulfilling lives’.

The Open University Economics Seminar Series is honoured to host the First Minister of Wales Mark Drakeford and Minister for Social Justice Jane Hutt as they discuss the Welsh basic income pilot for people leaving care. The event will be introduced and chaired by Rajiv Prabhakar.

The Ministers will discuss the pilot which explores new ways of supporting people who are most in need in the midst of a cost-of-living crisis. Launching the scheme, Mark Drakeford said: ‘We want all our young people to have the best possible chance in life and fulfil their full potential. The state is the guardian of people leaving care and so has a real obligation to support them as they start their adult life’. 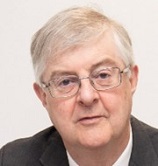 First Minister Mark Drakeford is a former probation officer, youth justice worker and Barnardos project leader and he has been a professor of Social Policy and Applied Social Sciences at Cardiff University. 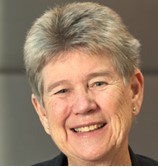 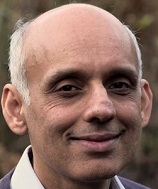 Rajiv Prabhakar is Senior Lecturer in Personal Finance at the Economics discipline. He teaches on DB125 You and Your Money and is author in 2021 of the book Financial Inclusion: Critique and Alternatives (Policy Press) and is a Senior Fellow of the Higher Education Academy. Between April 2021 and September 2022 he was a Parliamentary Academic Fellow at the House of Commons Library Business and Transport Section.

Please register via Eventbrite to receive the MS Teams link.