In this short film, participants reflect on how the project enabled them to share their experiences with each other, with researchers and also with practitioners and policy makers through conferences, Policy Days and a performance at the House of Commons in December 2017.

- Erel, Umut (2016), Is it possible to use creative methods to research migration and citizenship.

No Recourse to Public Funds Report and Animation

- Animation: Nowhere Else to Go:

We developed a toolkit to help trainers working with community activists using Forum Theatre based on our own research experiences. As we had to work online, we developed two versions, one for in-person training and one for online only training.

This short film gives an insight into how and why participatory theatre methods have been useful for trainees from community organizations. 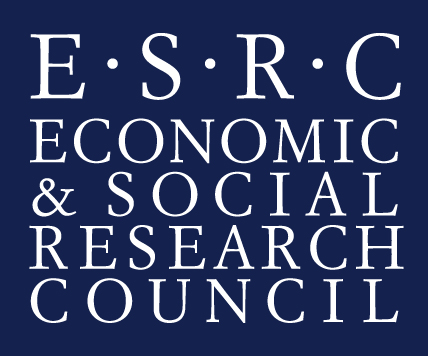 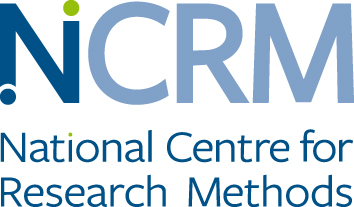