'Disturbing Pasts: Memories, Controversies and Creativity’ is a two-year international research project led by Dr Leon Wainwright (The Open University, UK) and funded by HERA (Humanities in the European Research Area, the European Science Foundation), which commenced in December 2011.

‘Disturbing Pasts: Memories, Controversies and Creativity’ brings together artists, photographers, curators, policy makers and academics from around the world, with the aim of networking with one another and exploring creative engagements with controversial and traumatic pasts in art practice, curating and museums. 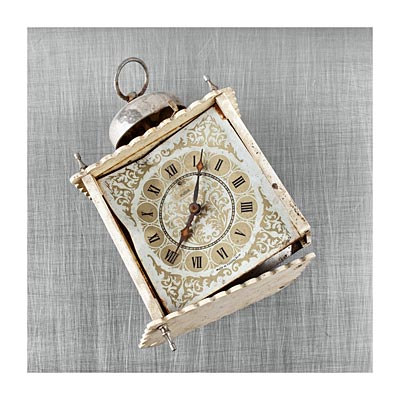 Traumatic pasts have complex and often dramatic influences on the present. In many countries, legacies of war, colonialism, genocide and oppression return again and again to dominate contemporary politics, culture and society. The controversies surrounding traumatic pasts can shape policy, make or break governments, trigger mass demonstrations, and even spark violent confrontation. These pasts also inspire rich visual and creative responses, through which the past is remembered, remade and challenged, and the public space of the modern museum is the primary venue for these responses.

‘Disturbing Pasts’ marks a collaboration between three HERA-sponsored research consortia drawn from universities throughout Europe, in partnership with the Museum of Ethnology, Vienna. They are:

The project has generated audio-visual material made available through the Open Arts Archive and a collection of writings and original artworks published as a special issue of the Open Arts Journal, and developed in a major book anthology from Manchester University Press.

From the 20th to 22nd November, 2012, the Museum of Ethnology, Vienna, hosted our project conference. You can download the final programme, which includes abstracts and biographies. Download the poster.

Committee members for the project include:

The project '‘Disturbing Pasts: Memories, Controversies and Creativity’ is financially supported by the HERA Joint Research Programme which is co-funded by AHRC, AKA, DASTI, ETF, FNR, FWF, HAZU, IRCHSS, MHEST, NWO, RANNIS, RCN, VR and The European Community FP7 2007-2013, under the Socio-economic Sciences and Humanities programme.