Research in Politics and International Studies

As well as addressing critical challenges in British and international politics, our research informs and enriches our award-winning modules and qualifications. Academics within Politics and International Studies (POLIS) deliver research with real impact and purpose. They cover a wide range of topics in two broad areas - ‘International Relations beyond the west’ and ‘Democratic Politics: performance and participation’. Combining research with knowledge exchange and public engagement, we strive to spark debate, present new ideas and find positive solutions.

Our areas of research

International Relations beyond the west 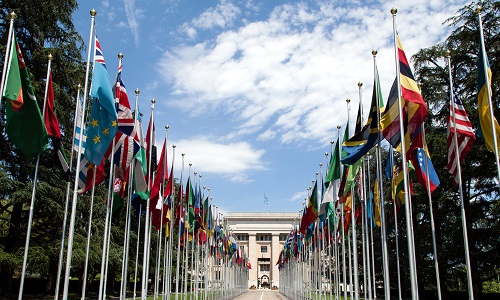 Within the field of International Relations, the focus of our research centres around non-western states, and both state and non-state actors. In the context of an increasing challenge to a western-dominated international order, our research spans several non-western contexts including Russia, Iran, the Middle East, China, Pakistan, South Asia, Africa and Latin America. Exploring foreign policy and regional co-operation, as well as cultural diplomacy, social media and development cooperation, our research encompasses media organisations, religious foundations, militaries, NGOS and sub-state regional economic actors. 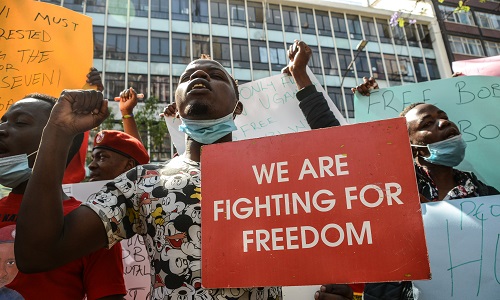 Within the broad field of democratic politics, POLIS research has a particular focus on the way in which citizens and elites participate in political processes. We are interested in how different kinds of political acts take place and the opportunities and limits for participating in politics. Our work on citizenship, democratic crises and participation falls within this group, as does our examination of security politics and counter-radicalisation, leadership and elites, political loyalty, identity and belonging, and participation in the democratic process.

POLIS researchers are actively engaged in ongoing scholarship on the teaching of Politics and International Studies and the practice of distance and online learning which we share with colleagues in the sector. We sustain a lively research culture where communicating ideas in an accessible way is paramount. We work with a number of partner organisations including policymakers (within UK Parliament), think tanks (such as Brookings, the Foreign Policy Centre, and South Asia Democratic Forum), arts organisations (Tate Modern), journalists and those working in the media (including BBC and International Forum for Journalism) and a range of other third-sector organisations.

Our work is published in a number of academic journals, books, public blog posts, popular media, policy working papers and policy briefs. As our research sheds a light on some of the world’s most pressing social and political issues, we believe in disseminating our work in both academic and publicly accessible forms (such as OpenDemocracy and The Conversation). Here are some of our recent publications:

Free access to many of the POLIS publications can be found through ORO.

Drawing our research expertise in democratic politics and international relations, POLIS members also act as academic consultants on high-profile BBC television and radio programmes, some of which are listed below. 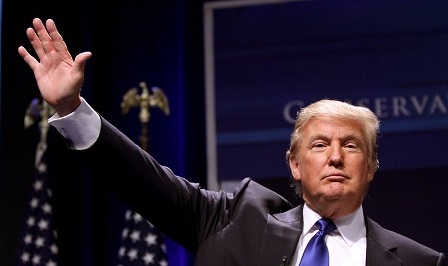 Trump takes on the World 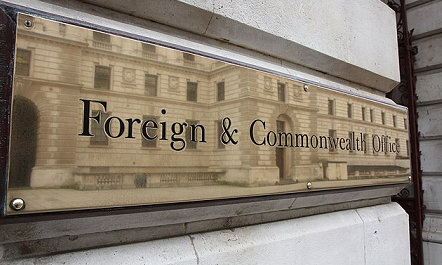 Inside the Foreign Office 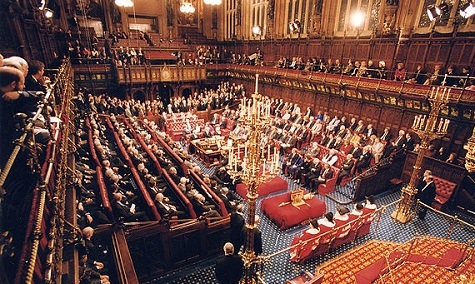 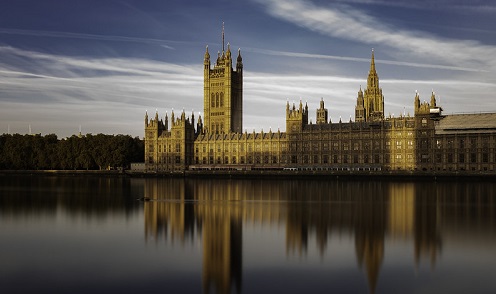 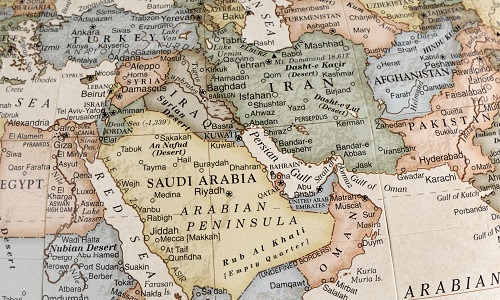 Dr Edward Wastnidge is deputy Director on a collaborative project aimed at understanding the conditions that give rise to sectarian violence and proxy conflicts in the Middle East and beyond. SEPAD is based at Lancaster University’s Richardson Institute under the directorship of Professor Simon Mabon.

Transformation and Challenge in the International Order (TCIO) 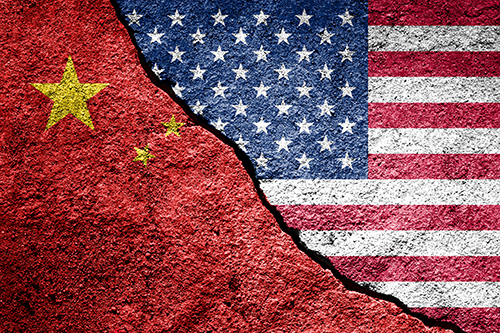 This network brings together academics, journalists and policymakers to offer regionally-informed reflections on the contemporary international order. TCIO aims to de-privilege Western-centric approaches to understanding and conceptualising international order. In doing so, we will offer comparative insights into the impact and likely future implications of these alternative visions on contemporary global affairs. 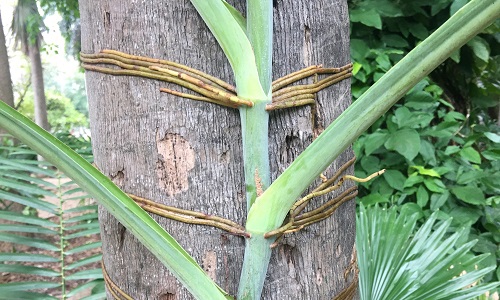 Agnes Czajka is leading a project which brings together a broad group of researchers, community organisations, artists and cultural institutions in eight countries to explore and share traditional, indigenous, subjugated, marginalised or forgotten knowledges about local ecosystems and sustainable ways of living. It will investigate ideas about strengthening resilience to a number of challenges to livelihoods exacerbated by climate change. The project is funded by the Arts and Humanities Research Council.

You can find out more about what is going on in POLIS by following us on Twitter and see how we are collaborating with colleagues in the School of Social Sciences and Global Studies. Latest news relating to research at the OU can be found on the main OU research news webpage. Discover our individual researchers and team of academics here.